The Dish on Sustainable Fish

In a moment of what is best described as “parental weakness,” I made the mistake of promising my precocious four year old that once he had his shots he could go to Red Lobster, not sustainable fish. Seduced by the cartoonish bright logo lobster, those claws had sunk deep into the marketing savvy yet impressionable mind of my preschooler.

We passed the sign frequently; but as a general rule I try to avoid national chain restaurants for my family’s (and the planet’s) well being. Please note I said “general rule,” I am not claiming perfection. He asked often. And one day I just broke. I had no idea that the lure of of the sea would actually bring on boosters the next time he accompanied his baby sister for her well-checkup.

But it happened. He got poked, and I was left to honor my word. And so we went: me feeling odd and uncomfortable about the entire situation (so of course I had to Instagram it!); but armed with the Monterey Bay Aquarium Seafood Watch page on my iPhone to help me pick an option beyond those delectable yet hedonistic cheddar bay biscuits.

Overreacting you say? An article in the Daily Green sums it up best: “Our responsibility of choosing the best fish is twofold. Apart from dealing with the dangers of overfishing and the possibility of a future with empty oceans, we also have to worry about protecting our health and avoiding contaminated fish with unhealthy concentrations of mercury, PCBs and dioxins …These contaminants pose a health risk, especially to woman who are pregnant or nursing and children.”

The Good News on Sustainable Fish

The good news is, technology has made it easier than ever to help us know what lies under the sea that will have the least impact on Mother Earth and be the safest choices to avoid toxins and contaminates for our families. Through our Red Lobster experience, I discovered Seafood Watch actually has an App available for download on iPhone and Android which comes in handy especially while grocery shopping. As a general rule, I know to avoid Atlantic Salmon, but beyond that I’m at a loss. I’ll save everyone the word count from trying to name all the swimmers and shellfish safe for consumption and recommend instead to check out The Daily Green’s  Sustainable Fish Guide or download a printable consumer pocket guide from Seafood Watch for ease in decision making. 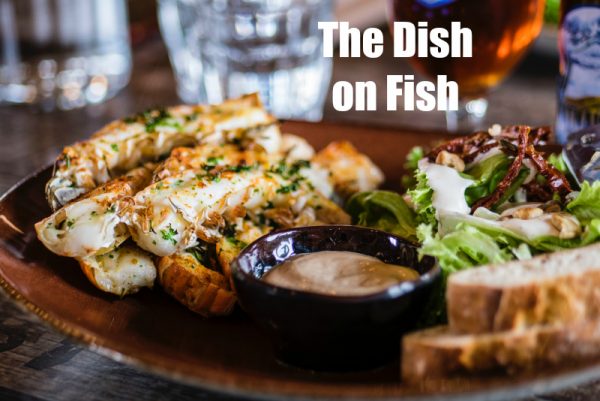 And that my friends, is the Dish on Fish. 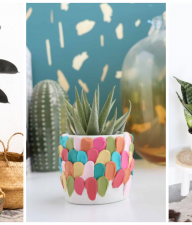 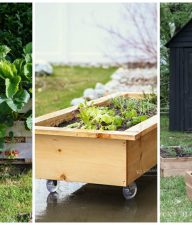 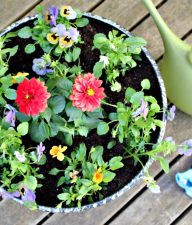 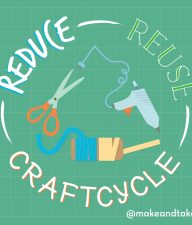