I’ve made each of my kids their own hooded bath towel when they’re born. I make them one with their name on it and one with a fun appliqued shape on the back. These towels are super easy to make, needing only limited sewing know-how. And they make for great birthday or baby shower presents for others. 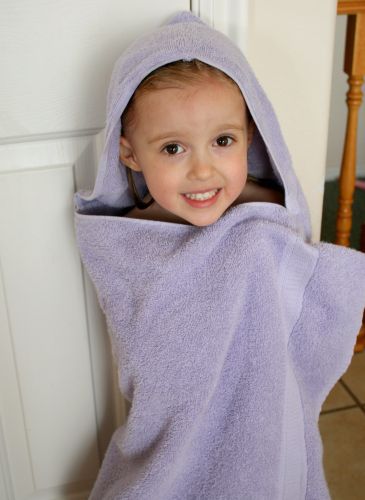 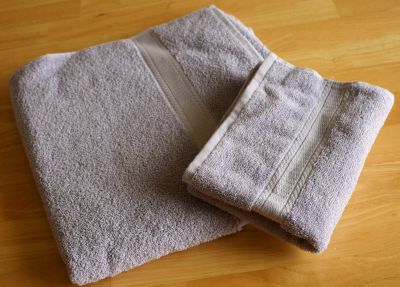 First, cut your hand towel in half horizontally. Then lay out your large bath towel on the floor and center one of the cut pieces of hand towel on top of the towel. Put the cut side up, so that the sewn end in the one being sewn to the large bath towel, then you don’t have to fold over the edge. 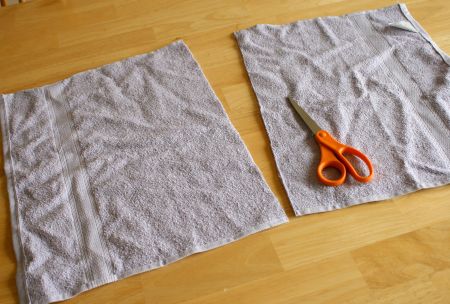 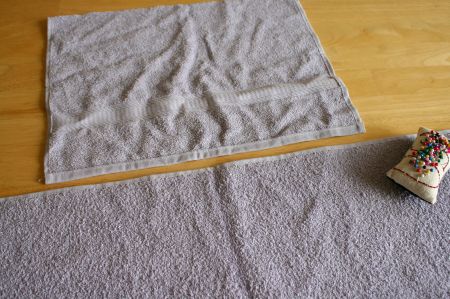 Pin the cut hand towel to the large towel and sew in place. It doesn’t really matter how you sew them together, I actually like to sew them on top of each other, not right sides together. But either is fine. 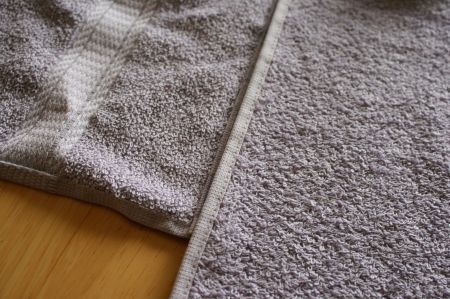 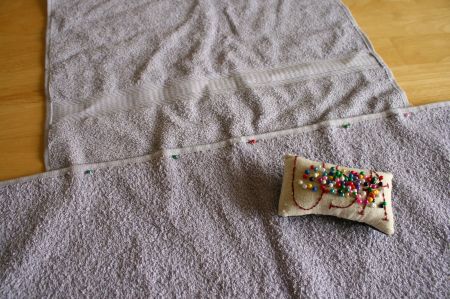 Fold your hood together in half, pairing the cut side together. Sew this together. I don’t mind that the seams show and will fray a little after washing, this is the part that is on the inside and their heads cover that. 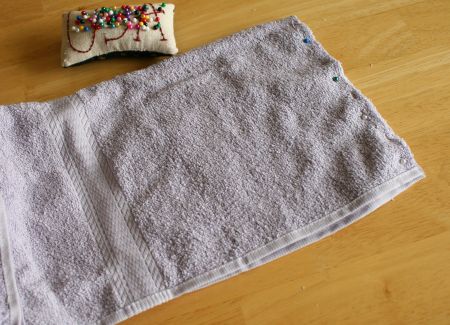 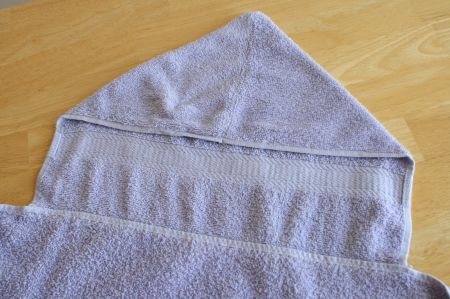 You could be done here, but I like to add a few extras, a name or a shape to the back that I applique to the towel. I’m no expert and not a perfectionist, so most times the applique comes out a little wonky! I cut out letters/shape from fabric, pin them on, sew around each with a zig-zag stitch and call it good! 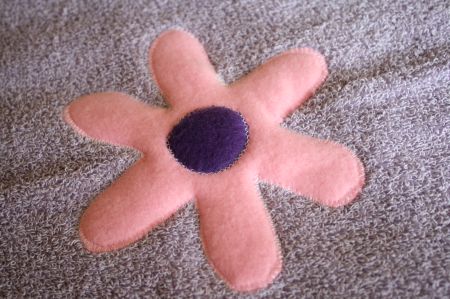 I’ve also added some double-bias tape to my newest baby’s towel, down the sides and on the hood. 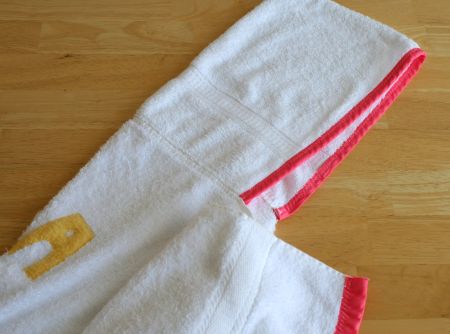 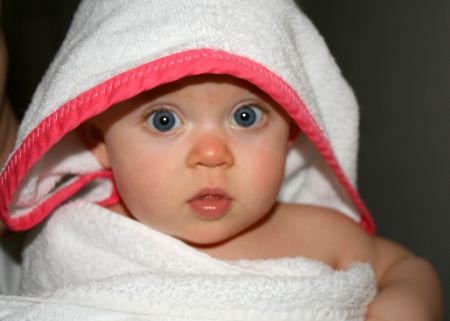 Have fun making your kids some new towels. I’m actually thinking I should make one for me!! 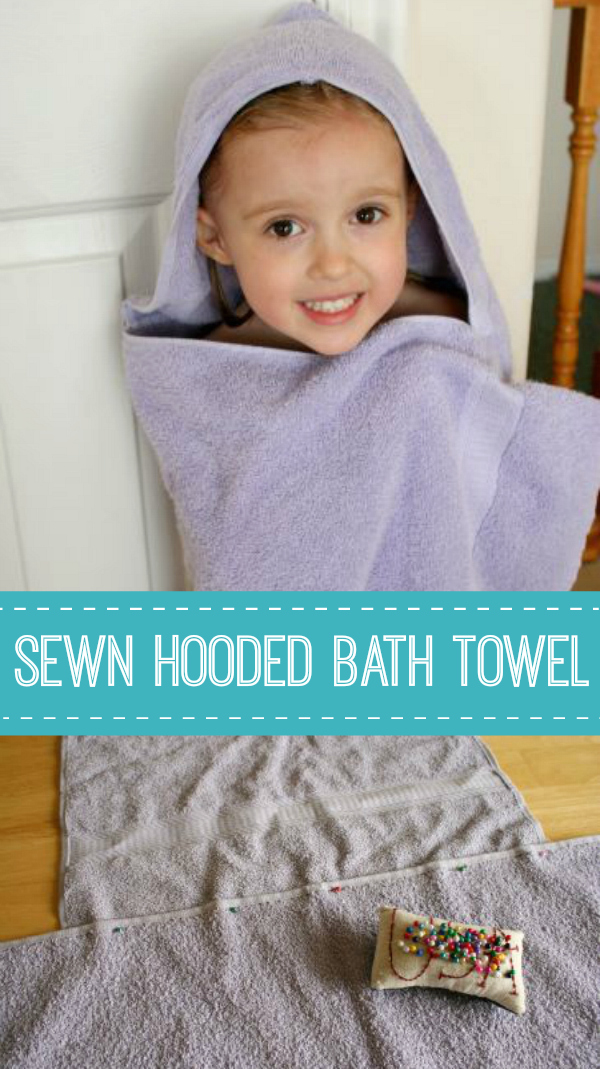 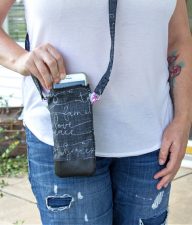 For You Sewing with Teens: How To Sew Book Pillows 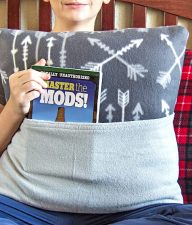 For You How To Sew a Drawstring Shoe Bag 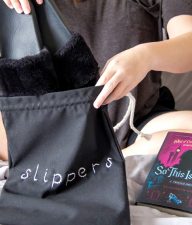 For You How To Make An Abominable Ugly Sweater 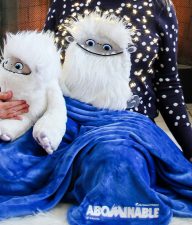