Sign me up for anything with pumpkin baked into it, especially if there’s maple syrup involved. My kids were going crazy over these Flaky Pumpkin Biscuits. I’ve seen similar recipes, but I decided to use my favorite buttermilk biscuit recipe and tweak it a little. 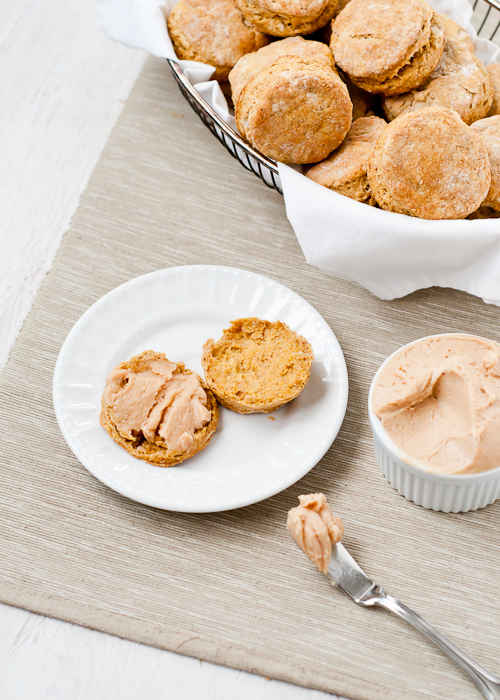 A little less milk and a good dose of pumpkin puree, a bit of spice from my favorites–cinnamon, nutmeg, ginger and cloves. Yum! 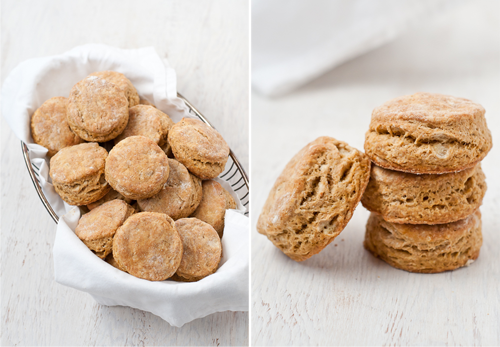 These biscuits are flaky.  Look at those layers! 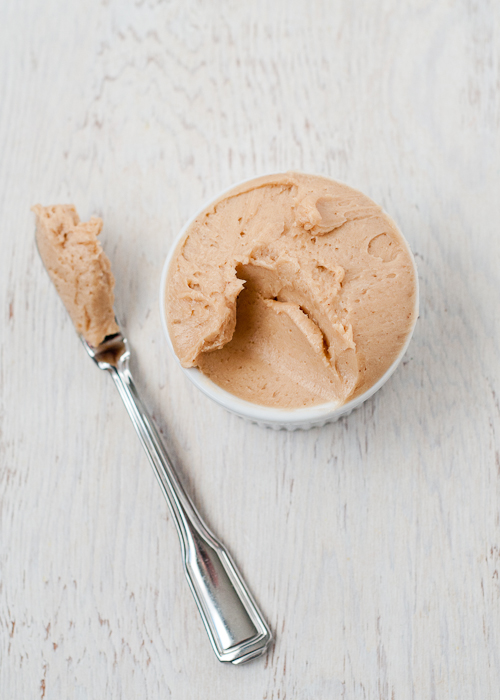 Could there be anything better than a hot biscuit slathered with butter?  Yes.  If it’s this maple cinnamon butter.  It’s outrageously good.  I don’t know if I’ll go back to honey butter after this.

These would be fantastic on your Thanksgiving table, or made fresh to have with leftovers the next day.  I’m dreaming about pumpkin biscuits with the maple butter and a smattering of homemade cranberry sauce…mmm.

Preheat oven to 40o degrees F. Line a baking sheet with a silicone baking mat or a piece of parchment paper.

Beat butter until light and fluffy. Add the maple syrup a little at a time, beating well. Add the cinnamon and vanilla extract and beat for another minute or so. Transfer to a small bowl, cover and chill until ready to use, or serve immediately.

Yields 18 2 1/2-inch biscuits, less if you use a larger cutter and a heaping 1/2 cup maple cinnamon butter. 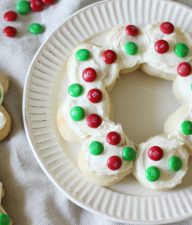 From the Kitchen Bake Up This Simple Rosemary Artisan Bread 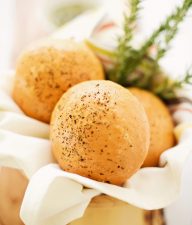 From the Kitchen Plan and Prepare a Red and Green Meal 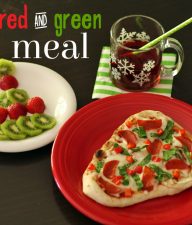 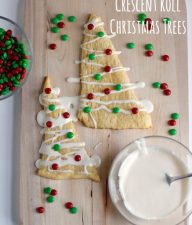 For You Make a Crochet Bath Scrubbie for Tub Time
This site uses cookies to ensure that we give you the best experience. For more information please read our privacy policy. Read more.