Go Ahead, Juice Something

First things first: serious kudo’s to Make and Takes for this month’s Earth Day kick-off of 22 Ways to Save Mother Earth. As I was thinking about what challenge to share for the month of “Easter & Earth,” it made me all-sorts-of-nostalgic for when I officially joined as Make and Takes resident “green” writer. Earth Day of 2011, we kicked-off these monthly green “dares” with a movie challenge: “Food, Inc.” Fast forward, about three years to last Sunday: I was going to juice with my kids thinking about our family’s journey… and a few of the films, like our original “Food, Inc” that have inspired changes in me and my fam along the way. 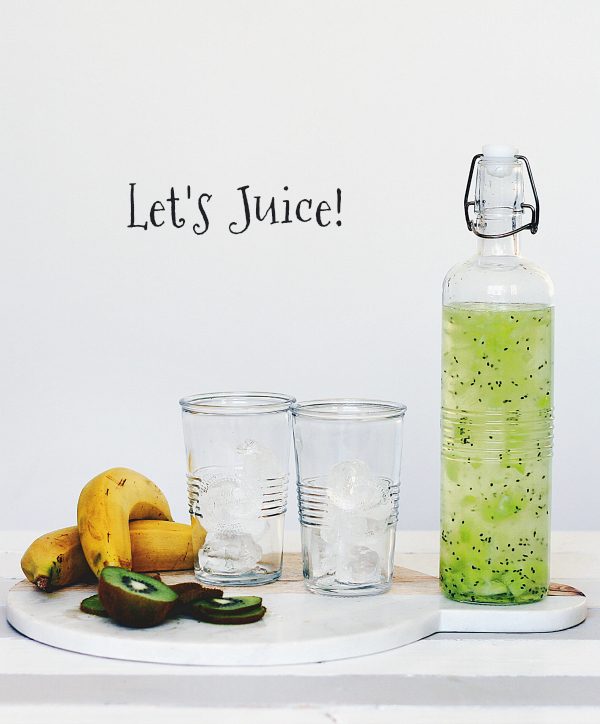 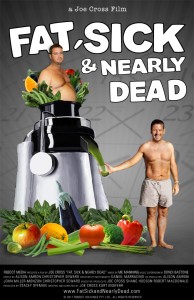 “Fat, Sick & Nearly Dead” happens to be one of those films; it also (not coincidentally) is this month’s Green Challenge: WATCH IT. And if you’re inspired like thousands of others who have been motivated by Joe Cross and what the movement represents: go ahead, juice something.

One of my favorite recipes is a take on “The Cleanser” at Roots Café in Salt Lake City’s East Millcreek neighborhood. The concoction is a delightful blend of juiced beets, apple, carrots and ginger, with a squeeze of fresh lemon or lime. My two year old drinks it and looks like a cherubic version of Batman’s nemesis “the Joker” (#redlipsfordays). My five year old prefers to keep his juicing simple – apples and a squeeze of lemon. Also one of the most delicious and healthful versions of lemonade one can make – just play around with the ratios for optimal satisfaction.

For those who haven’t seen the film, it’s a beautiful and inspiring look at the power whole (ok: juiced) foods and life-style changes can make. The film begins with Joe Cross (like the title would suggest) fat, sick and nearly dead. His transformation is mind blowing. And how he’s helped inspire a movement that’s affected so many others is equally so. Like MJ taught us, if we’re gonna make a change, best to start with the man in the mirror.

Be sure to try:

This post contains affiliate links. Thanks for supporting Make and Takes! 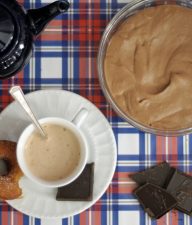 From the Kitchen Make This Refreshing Pineapple Lemonade Slushie 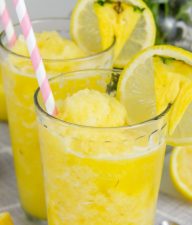 From the Kitchen Summer Sippin’ Strawberry and Peach Sangria 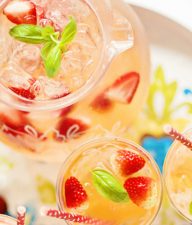 From the Kitchen Creamy Tropical Smoothie, Sunshine in a Glass 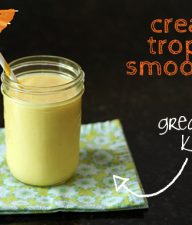