If I let my husband decide on the dinner menu every night, he would choose pizza. He could eat pizza for every meal and never get sick of it. I like pizza, but not that much. We usually make pizza once a week. We try to mix things up with new crusts, toppings, and sauces. We also like to grill our pizzas in the summer time. But here’s a yummy Veggie Pizza Panini that’s delish. 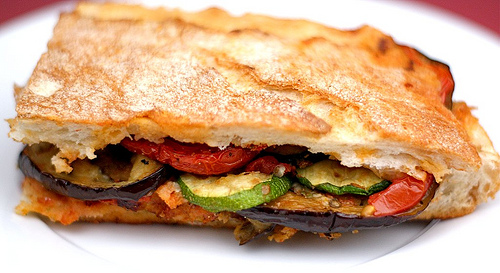 Last Friday we rented a movie and were ready to veg out. We weren’t in the mood to cook. Of course, my husband suggested ordering pizza, but I am not a fan of most pizza places. I prefer to make our own. I didn’t want to ruin our Friday night pizza tradition, so I created pizza panini’s instead.

I used ciabatta bread as the “crust.” I had some homemade pizza sauce in the freezer, so I pulled that out and slathered each slice of bread with pizza sauce. I added mozzarella cheese, roasted vegetables, and fresh basil. The hubs made a pepperoni panini-sauce, lots of cheese, and pepperoni. We heated up our panini maker and smashed down our panini’s until the cheese was melted and oozing out the sides. If you don’t have a panini maker or pan, don’t worry, you can use two frying pans-one to heat up the sandwich and one to smash it down.

Our panini’s were very tasty and so easy to make. If you are a pizza lover, give these panini’s a try. They are perfect for movie night or a “pizza” party! 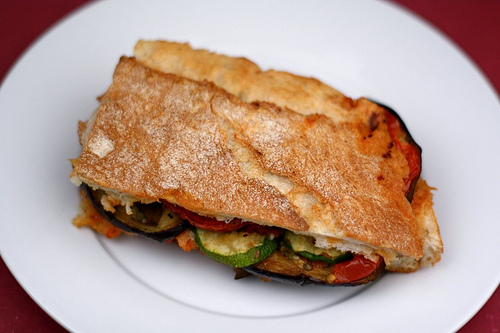 1. Take two slices of bread and evenly spread pizza sauce on both slices. On one slice, add mozzarella cheese and pizza toppings of your choice. I used eggplant, zucchini, tomatoes, and red pepper strips. I also added fresh basil. My husband kept it simple with cheese and pepperoni. Put the other slice of bread on top.

3. Cut panini in half and serve hot.

Maria is a regular contributor to Make and Takes Food. Maria and her husband, Josh, are Two Peas and Their Pod. They are known as the “cooking couple” and are a great team in the kitchen. They love trying new recipes, flavors, and techniques and sharing their creations with the world. They try to keep things healthy, but they always save room for dessert. 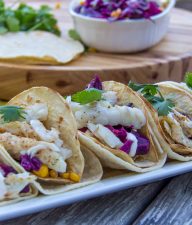 From the Kitchen 9 Now Ideas for Summer Skewer Grilling 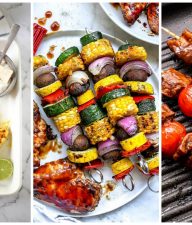 From the Kitchen Make This Homemade Mac and Cheese 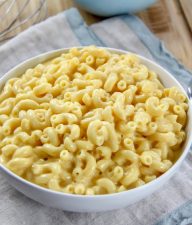 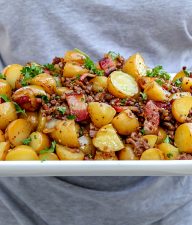 From the Kitchen Make This Delish French Hot Chocolate Recipe

With the Kids Make These DIY Witch Hat Straws
This site uses cookies to ensure that we give you the best experience. For more information please read our privacy policy. Read more.