Round up your gold and treasures, it’s time for a Pirate Birthday Party! We’ve gathered up a few ideas to help your party goers become the best kind of pirate captains on the stormy seas. Ahoy, Me Hearty! 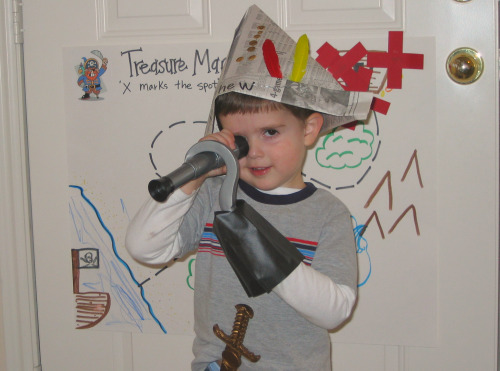 But beware of Captain Jack. He’s still looking for his lost gold. You’ll be on a hunt to find it!

Pirate Hats: Using a piece of newspaper, fold it into a Pirate Hat. See here for directions on folding. Let the children decorate their hats with feathers and gold colored crafty supplies. 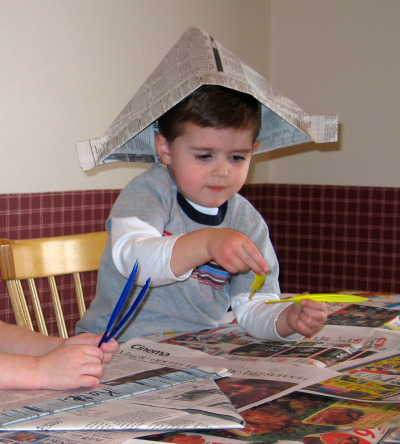 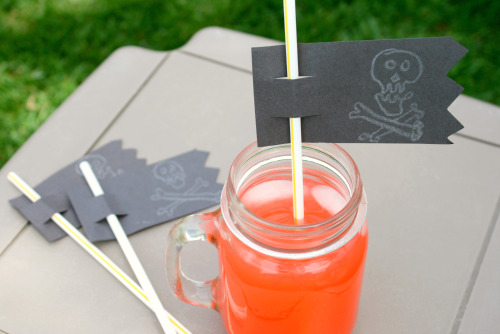 Cake: This was my sad attempt to make a pirate cake a few years back, the green writing gel didn’t work so well. I’m sure there are other more fabulous cakes, but this did the trick for us. I decorated it with half water and half land. The ship’s mast and the treasure box came from a pirate toy set we have. And the treasure is chocolate gold coins and the canon balls are chocolate malt ball candies. 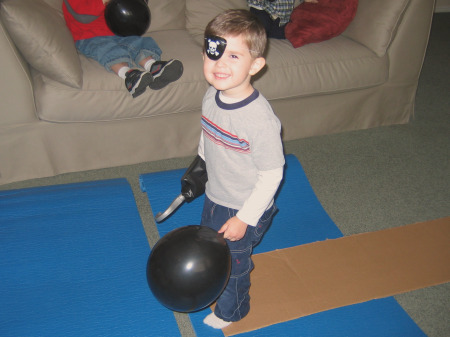 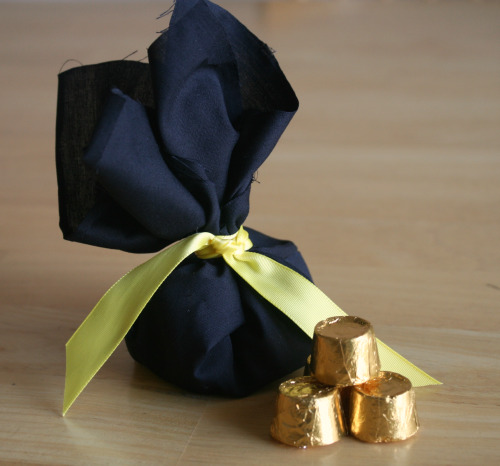 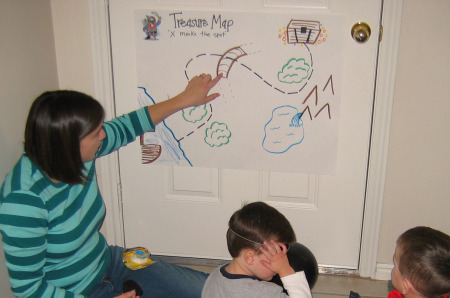 Pirate Booty Party Bags: Each child will get to go home with their pirate hat, as well as some pirate goodies. I found a pirate costume kit at the dollar store that I picked up for each child. It came with an eye patch, plastic sword, a hook, and a telescope.

What swashbuckling party ideas have you celebrated a pirate birthday with? 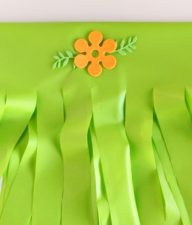 With the Kids 15 Ideas for a Hosting a Harry Potter Party! 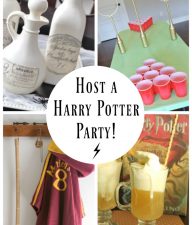 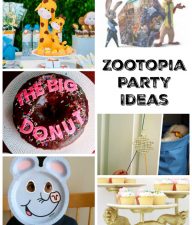 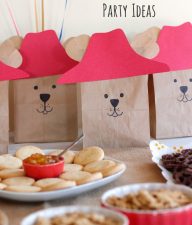