For my daughter’s birthday, as I do with each of my kids, I let her choose a fun theme for their party. This year she chose Rainbows! It’s the perfect theme for a party. There are so many great ideas for decorating a Rainbow Birthday Party with games to play and treats to eat. Keep reading to see all the fun we had with rainbows. 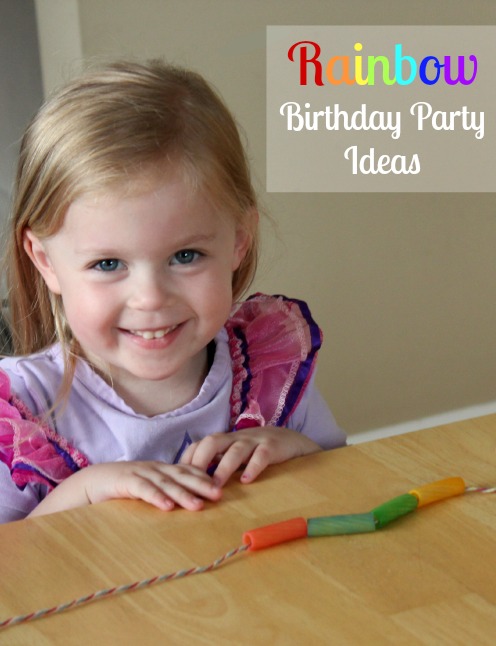 Decorations for a Rainbow Birthday Party:

Rainbow Crafts for a Birthday Party: 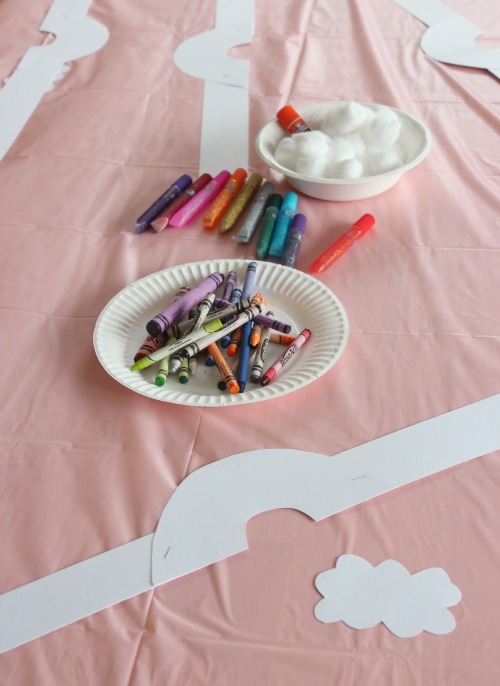 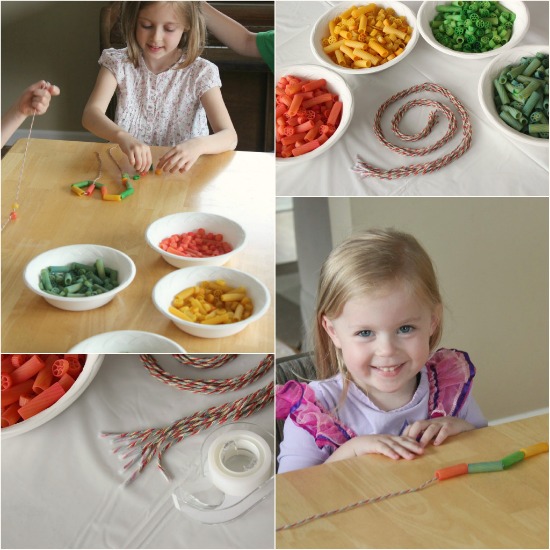 Other ideas for Rainbow Crafts: 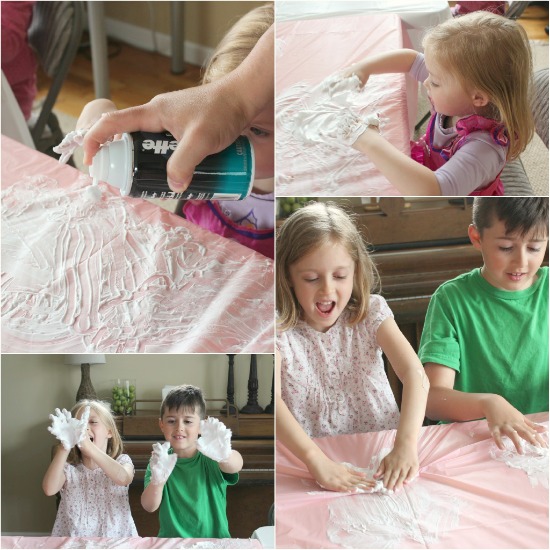 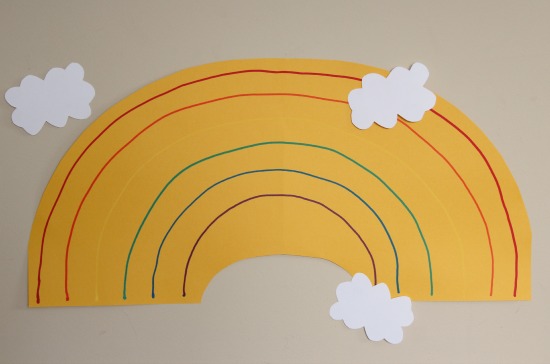 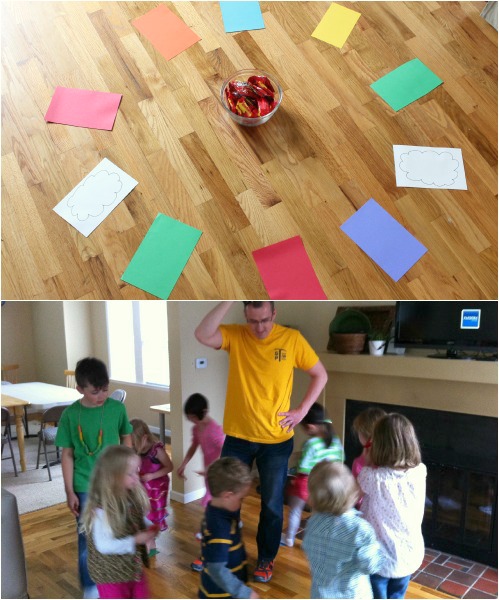 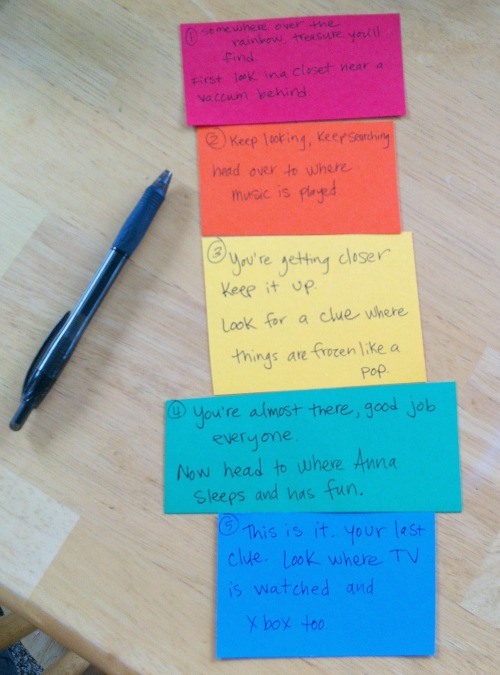 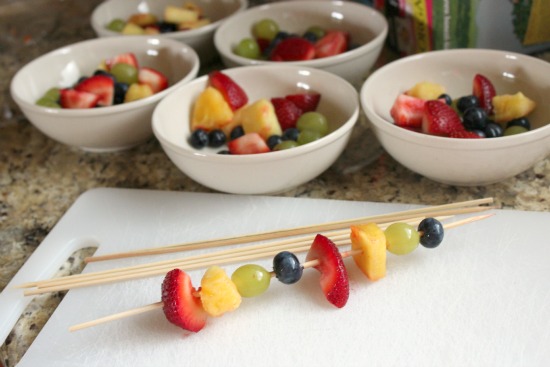 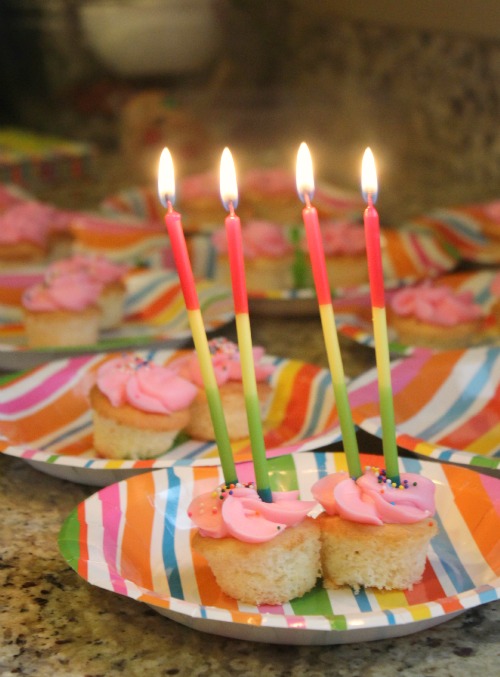 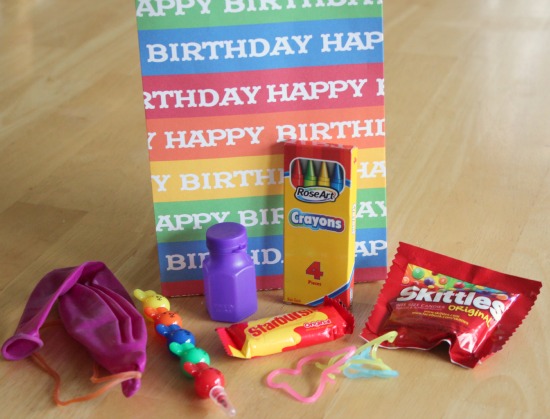 Other Resources for Rainbow Birthday Parties:

Have you ever hosted a rainbow birthday party? What ideas have you come up with? Share them in the comments!

Marie is a mother of 3 living in Seattle, WA. She's been the founder and managing editor of Make and Takes for the last 12 years, curating a DIY website with kids craft tutorials, home decor ideas, and simple recipes. As well as the author of the book, Make and Takes for Kids. Marie graduated with an Early Childhood and Elementary teaching degree and taught kindergarten over the years. She loves sharing her creativity here at Make and Takes! Marie is also a certified creative life coach and is also writing over at Creative Flow Life. 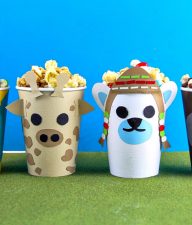 With the Kids Make These Holly Jolly Christmas Cards 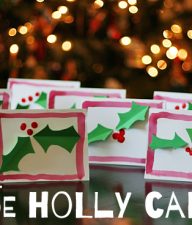 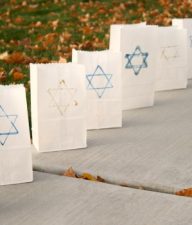 With the Kids Thankful Wind Spinners 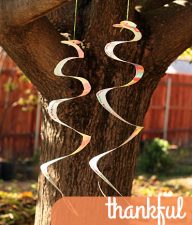