Celebrate 2010 with Some Goofy Glasses

We’re celebrating the new year with some fun and crafty glasses. We’re getting excited to be heading into 2010 and will be sporting these spectacles as we ring in the new year on Dec. 31st. I don’t know if the kids will last until midnight, but they’ll be rockin’ it with some goofy glasses as long as they can keep their little eyes open! 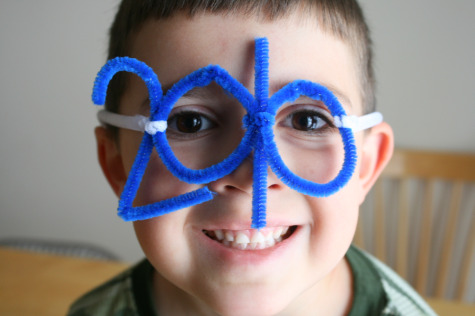 Celebrate 2010 with Some Goofy Glasses 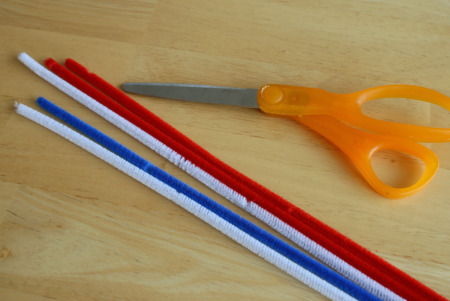 We’re making small glasses for little eyes, so we’re cutting the pipe cleaner in half. (If you want to make glasses for adults, don’t cut the pipe cleaner, leave them long.) You’ll need 3 long pipe cleaners, then cut them all in half. And for the wire that is going to be the number 1, cut off an inch of it for twisting later. 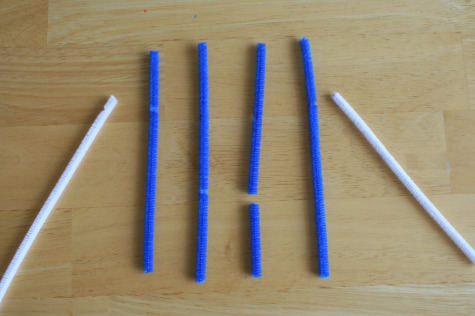 Form your numbers. Curve your 2. Then loop and fold together the two ends for the 0’s. 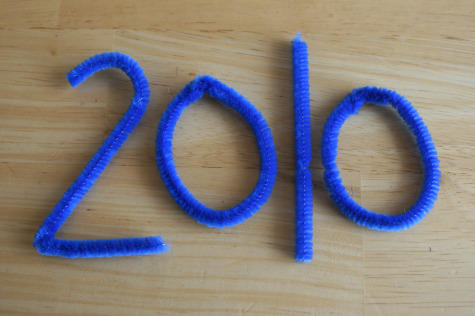 Now you need to hook them all together. You’ll start with the two 0’s and the number 1. Take that little 1 inch piece you cut off earlier and loop and twist it around them, with the number 1 in the middle. Make sure to flatten out the twist, so it doesn’t poke anyone in the eye. 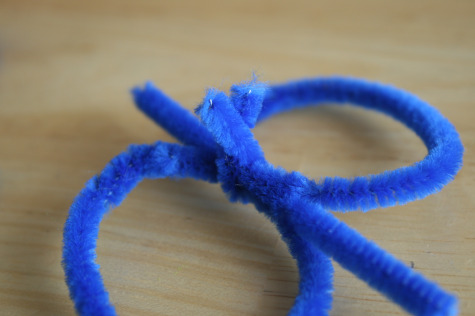 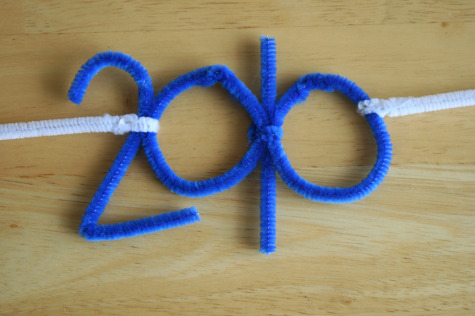 Now these glasses are ready for a pair of eyes. Yay for 2010! Happy New Year! 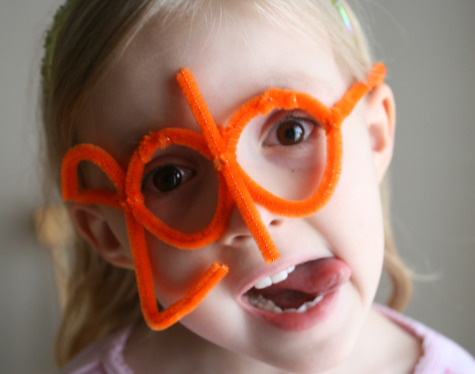 And make a few New Year’s Noise Makers to go along with your goofy glasses! 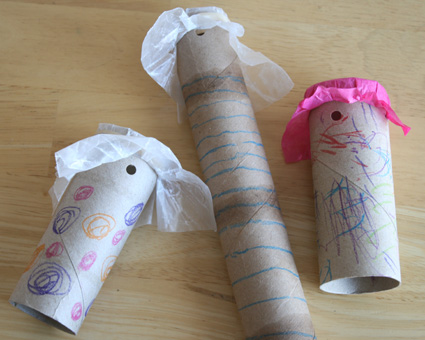 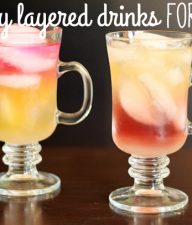 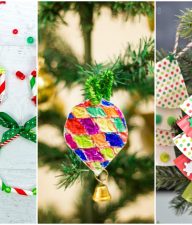 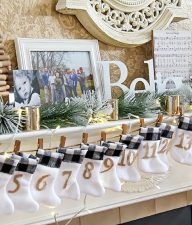 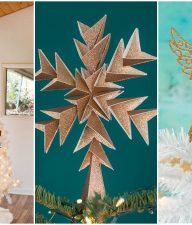 For the Home Make This Driftwood Hanging Planter for your Home

With the Kids 9 Now Ideas for Getting Crafty with Chalk Art
This site uses cookies to ensure that we give you the best experience. For more information please read our privacy policy. Read more.